Back to the blog

Games have the ability to tell some of the most captivating and emotional stories, immersing players in worlds filled with characters that they come to care about. Whether you're a fan of action-adventure, puzzle-solving, or farming simulators, there's a story-driven game out there that can capture your imagination. That’s what we’re building at Hidden Door, so we play a lot of games to see what works whether in our team’s weekly game club or on our own. I asked the team for some of their favorite story games to share with you: 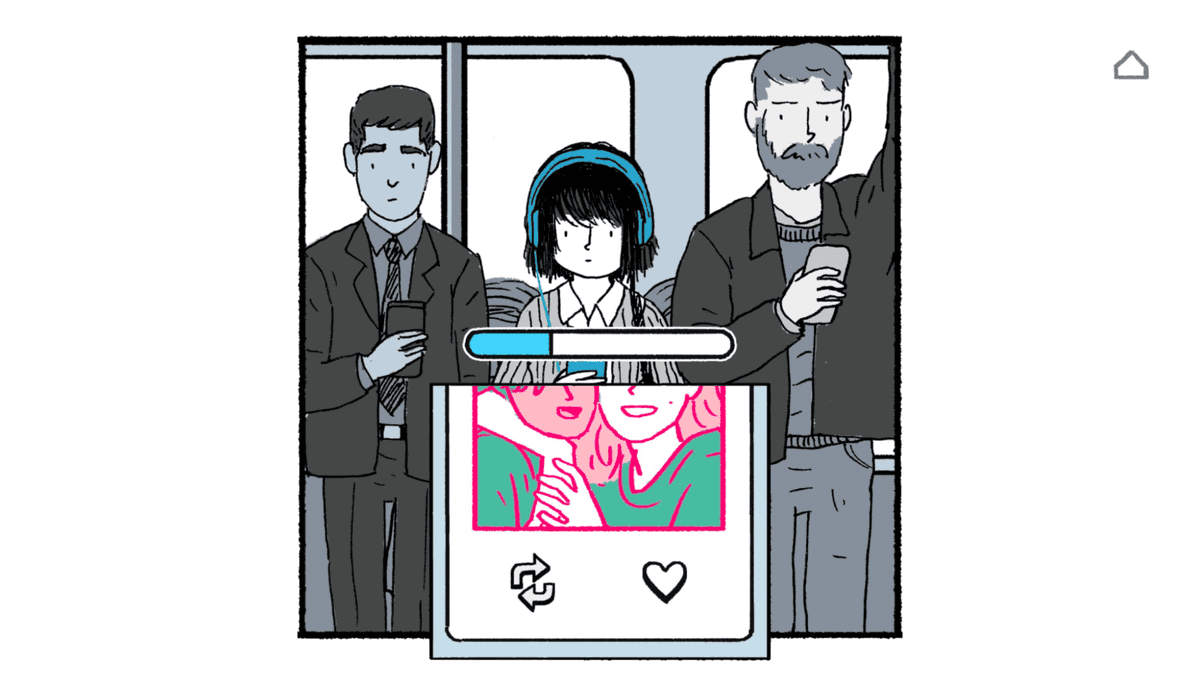 Florence, from Mountains & Annapurna — A brief but meaningful narrative game where you follow Florence through her daily routine with minigame mechanics as she meets, falls in love, and grows apart from a new boyfriend. You can feel the inspiration from graphic novels, and the story arc feels meaningful. Suggested by Chris, Game Design. 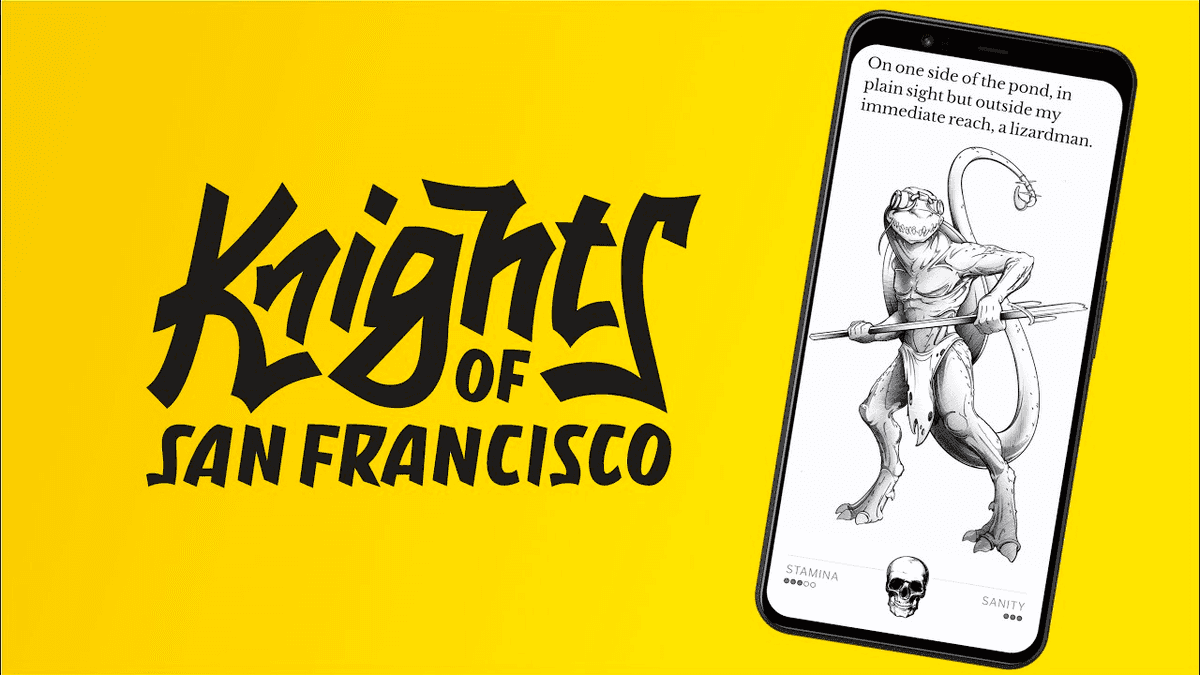 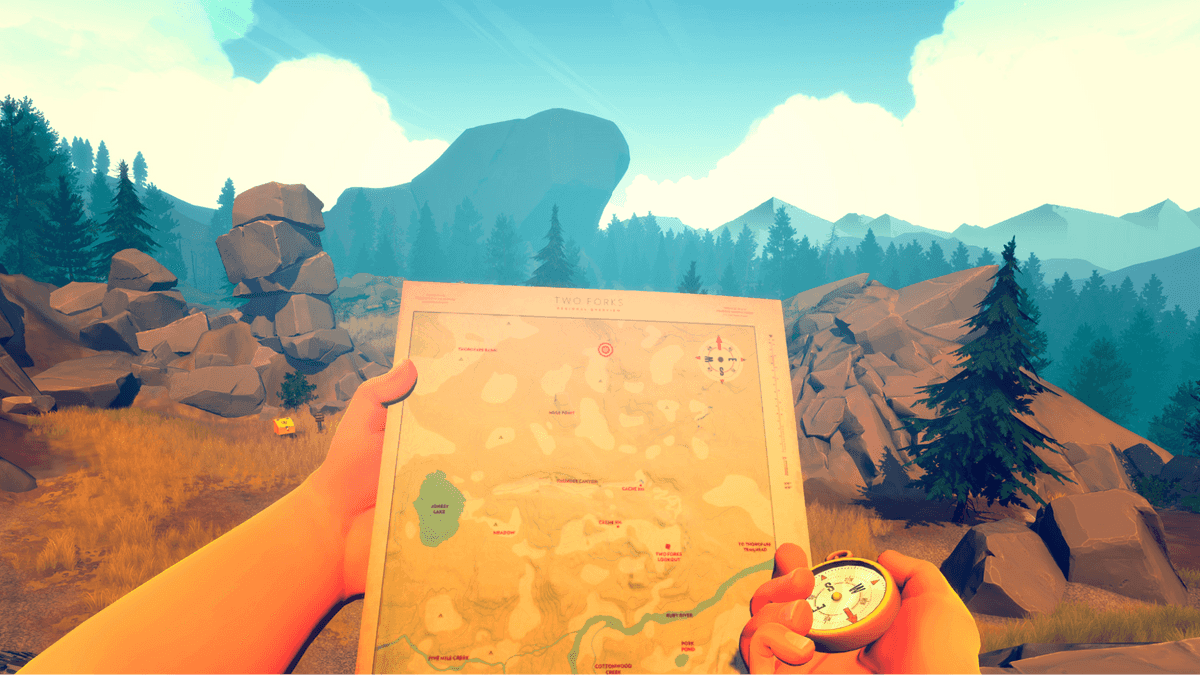 Firewatch, from Campo Santo — A beautiful mystery game where you’re piecing together a narrative through exploration and your only contact with the world is your boss, Delilah, on a handheld radio. Suggested by Chris, Engineering. 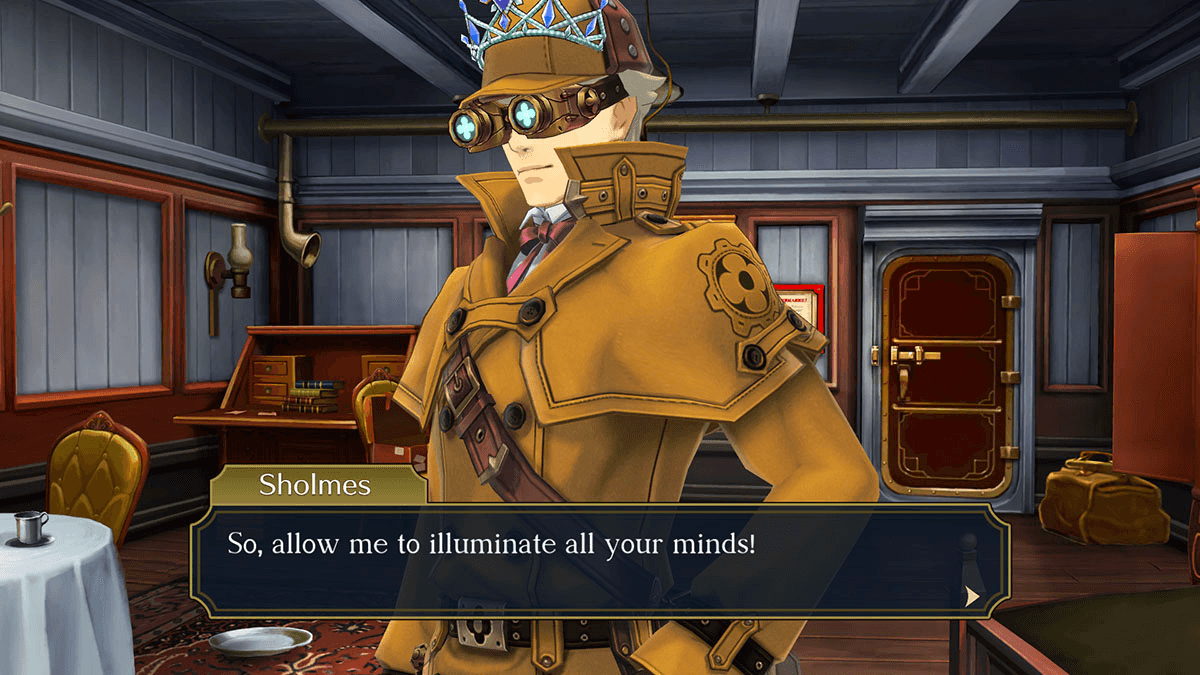 Ace Attorney, from Capcom — You can dive into 20 years of Phoenix Wright & Miles Edgeworth content across many titles. You’ll be battling it out in the courtroom, investigating mysteries, following side stories, and honing your debate skills along the way. Suggested by Daniel, Art.

5. I was a Teenage Exocolonist

I was a Teenage Exocolonist, from Northway Games — You’re playing as a teenager on an alien planet, and making choices throughout a branching story with excellent characters and replay value. Suggested by Evelyn, Engineering.

Are you also interested in the intersection of AI and story games? That’s what we’re building at Hidden Door. You can get all the latest updates by signing up and joining our Discord community!

We're thrilled to share that Rebecca Weiss recently joined Hidden Door as our Engineering Director! She most recently led Mozilla Rally was a Research Scholar at Princeton University. With such a wonderfully wide-ranging background, we thought we’d… 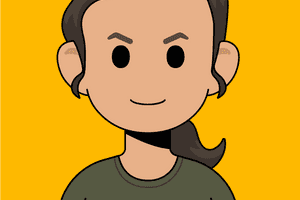 The Hidden Door team recently met up in-person for our quarterly IRL retreat – meeting new team members, product planning, brand conversations, cake (!) and games were all on the agenda. One of the big treats of the week was our Game Director, Chris… 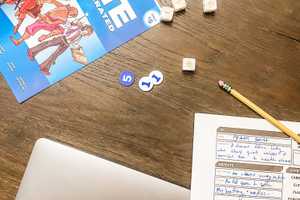 Hi! I’m Chris , the Game Director at Hidden Door, and I wanted to share some work we recently presented at TechCrunch Disrupt late last year. During the conference, we had the opportunity to chat with TechCrunch and walk them — and hundreds of… 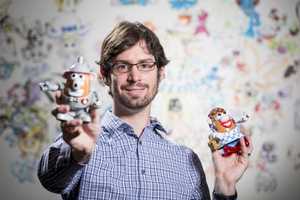 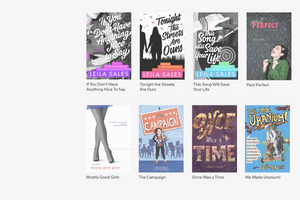 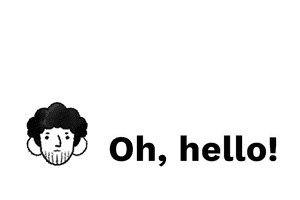